HOW TO CRAFT GREAT DIALOGUE
Monday, January 30, 2017 by By Andrea Merrell 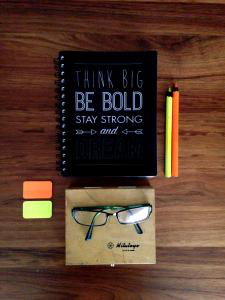 Dialogue can make or break a story—too much, too little, too stilted, or too corny.

When we read, we want to see the characters interacting with each other. Whether they’re arguing, sharing secrets, or just getting to know each other, we want the communication to be real and flow in such a way that we get pulled into the story.

As writers, we all have a unique voice. When we create our characters, they will also have a voice. The problem occurs when all our characters have our voice instead of their own. How boring for our readers if everyone in our story thinks, sounds, and acts the same.

Tips to Remember When Crafting Dialogue

Use believable, down-to-earth dialogue that fits your character.

Using speaker beats and tags correctly will enhance your dialogue. Let’s look at both.

A speaker tag shows the speaker’s name and a speech-related verb (said, asked, shouted). This is generally the best way to show which of your characters is speaking, but sometimes we tend to overuse tags. They’re not necessary each time someone speaks, especially in a long section of dialogue. 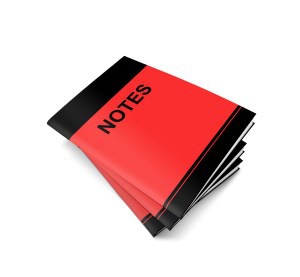 “Thank you so much,” Beverly replied.

“Where did you get it?” Wendy asked.

“It came from Dillard’s,” Beverly answered.

A speaker beat is the action that accompanies what the speaker is saying (like the example above). It also indicates to the reader who is doing the speaking. Here’s another example:

“I can’t believe you said that to me.” Jessie grabbed her keys and headed for the door.

Side Note: Just like speaker tags, don’t overuse beats. Too many will interrupt the flow of dialogue. They’re not necessary every time, but they work well to help set the scene when used correctly. You can also use them at the beginning of the sentence instead of the end.

Example: Jessie grabbed her keys and headed for the door. “I can’t believe you said that to me.”

Know your characters well and present them in such a way your readers will not forget them.

Homework: Be sure you know the difference between a speaker tag and speaker beat (or action beat) and how to punctuate them. Look at the following sentences and identify which are using a tag and which are using a beat.

Next time we’ll look at flat speaker beats that can ruin a manuscript.